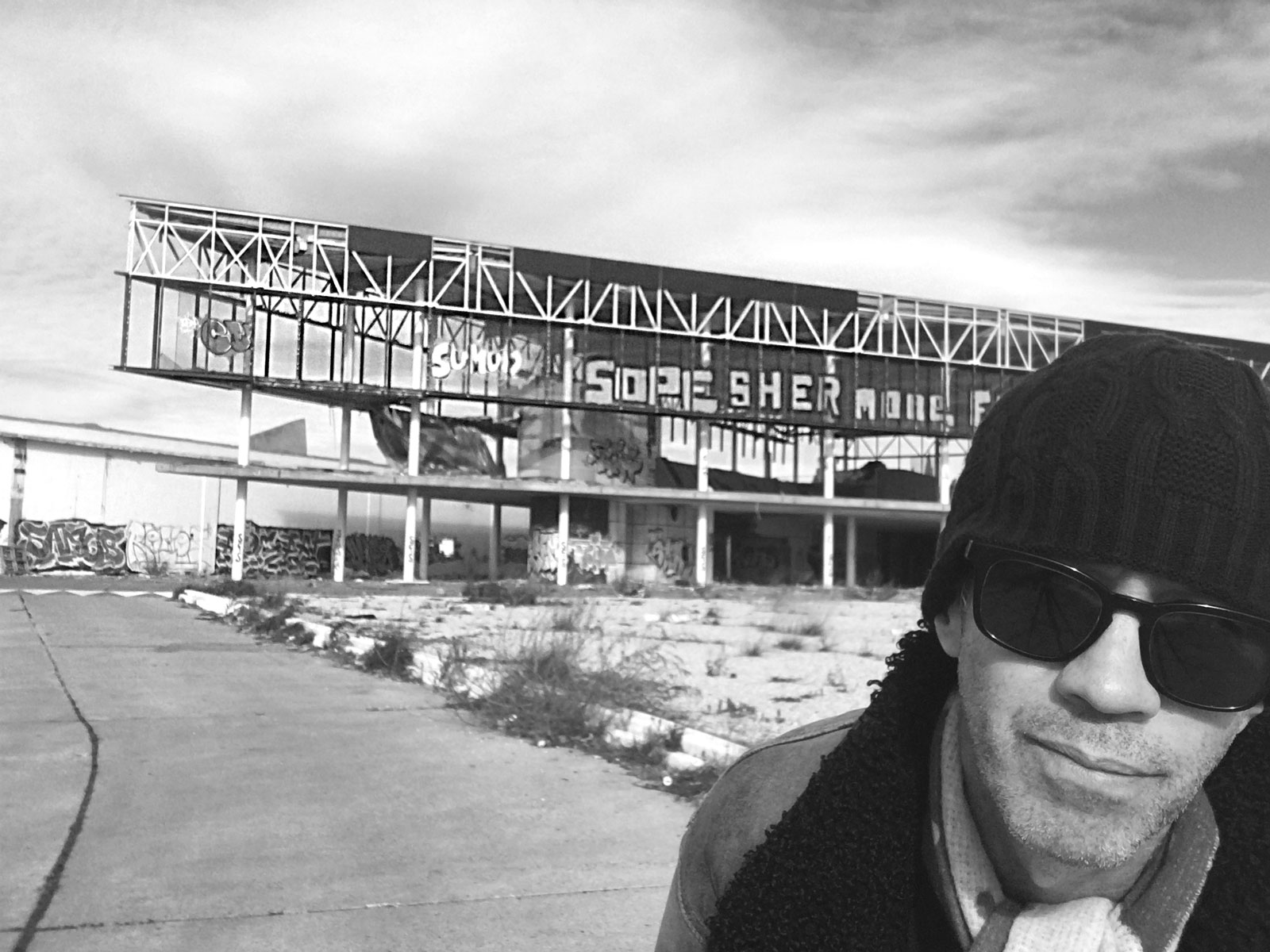 Juan Dies is a creative media. He studied tourism and it was his profession for 25 years. Around 2012, tempted by fashion, he began his artist adventure in Paris registering his own brand. Although it does not prosper, the passion for design and composition grows. For several years now, he has focused his career on visual art. So far, he has held 6 exhibitions, plus an Artistic Residency in Budapest in 2017.

He has also worked in Marketing and as a DJ, for Spain, France and Andorra. Juan is an avid reader and photographer. A music lover, his work is heavily influenced by street art, photography, comics, and album covers.

It lands in La Terminal (co-working) in December 2017 with the aim of generating collaboration with digital Startups to design new ways of reaching the audience in cross-cuttings areas such as Tourism, Advertising and e-Commerce

His project: the development of products and projects related to contemporary art and culture. In particular, graphic work in limited series, visual animations and artistic social projects. He keeps on a permanent state of learning and curiosity.

You have come this far. Surely we agree on a lot of details.

Digital tools allow you to recreate what you have inside, maybe you didn’t even know and translate it into a picture or video. It is a matter of practice, like almost everything.

I use bright colors, fonts, and shapes that remind me of many elements that surround us, both in nature and on the streets. And that usually goes unnoticed. I combine them with organic expressions to play with the contrast between the senses and what the passage of time means reflected in fragments of graffiti, a damp stain, or a rusty fence.

My proposal is to capture intense moments of emotion that I lived or daydreamed, to recreate them in a graphic way and introduce you through a sensitive composition. My works try to seduce you, just like what happens when a DJ plays that song that makes you dance and not stop.

It seems to me that in everyone’s life there is a time when a radical change is needed. At that point, you have to hook onto it without hesitation, as if it were the tail of an animal. Hold on tight, never let it go.